Witchcraft in Strathearn - Part One of Two 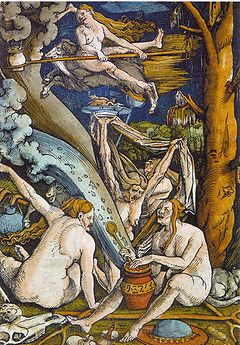 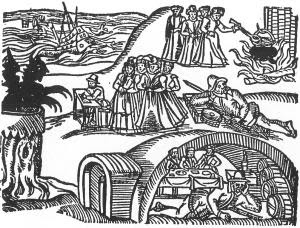 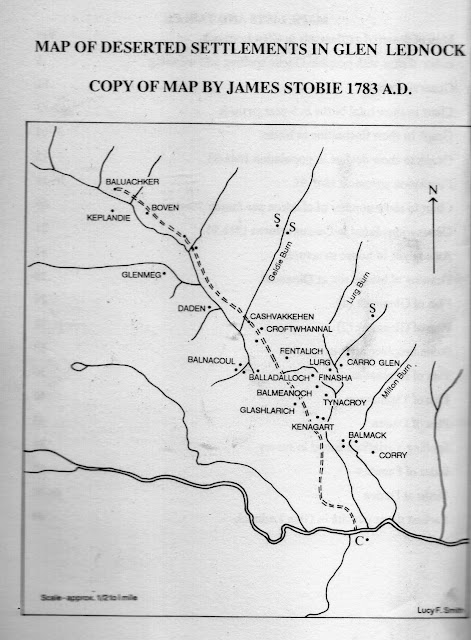 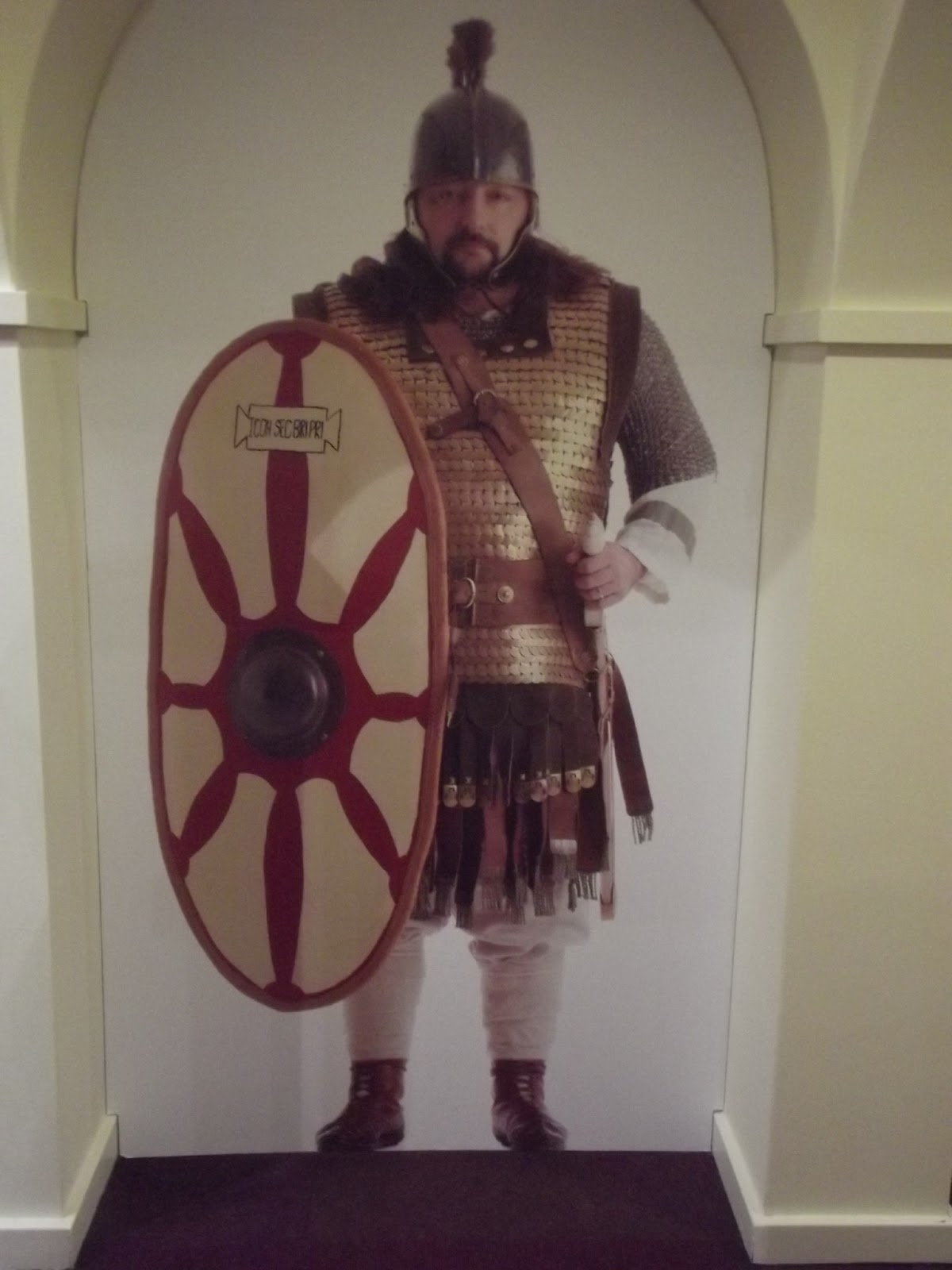 Ardoch Roman Fort  and more about the Romans A few years ago photographs were taken of a ruined farm house near the camp which was being renovated . It is a curious fact that when they were developed the form of a legionary  appeared in every one ! Another Roman tale of the para normal was recounted to me by the occupant olf the little cottage at the foot of the path up to Baird’s Monument ( Tom na Chastille ) . Apparently a damp patch appeared on the upper wall of the sitting room despite there being no heavy rain for some time . It appeared  like rising damp but being at ceiling level was obviously not . Investigation failed to reveal any missing slates or evidence of where rain could have got in .When it dried out the unmistakable picture of a Roman soldier could  be made out . Coincidence that it transpired there had been  a Roman camp at Monzievaird ( The Quoigs ) ! Coincidence ? The late Archie McKerracher the well known and excellent author from Dunblane recoun
Read more